A recent study by the Grantham Institute, part of the London School of Economics, has for the first time explored the relationship between air quality and crime. Across London, 1.8m crimes were recorded over two years (2004 – 2005). Unsurprisingly these crimes were not committed at regular intervals over the study period – there were peaks and troughs. Rather more surprisingly, there is a clear correlation between poor air quality and the incidence of crime. The research suggests that a 10-point rise on the Air Quality Index (AQI), which measures pollution, is associated with an increase in the crime rate of 0.9%.

Where research has taken place on links between environment and crime, it has typically focused on examining the relationship between crime rates and factors such as the time of day, location, temperature and season. However, once the various impacts of these other factors had been controlled for, the researchers found a positive, statistically significant link between AQI and crime remained. They even suggested that addressing air quality could be a cost-effective approach to reducing crime rates in urban environments.

In many urban areas of the UK, air quality regularly breaches legal limits. Poor air quality is reported to result in up to 36,000 premature deaths per year. If extending people’s lives was not already sufficient incentive, the prospect of air quality improvements also helping reduce crime, which has annual social and economic costs of £59 billion, adds to the already strong case for reducing pollution. Yet despite the European Environment Agency describing air pollution as “the single largest environmental health hazard in Europe”, too little data is being gathered to understand the scope of the issue or the range and effectiveness of possible interventions.

At present, local issues of poor air quality in the UK fall to local authorities to identify and address. Councils have a duty under the Environment Act 1995 to assess and monitor air quality. If they identify areas where improvements are required, these are to be designated as Air Quality Management Areas (AQMAs) – an AQMA can be as small as a single street or extend across a whole city. In 2016, the UK had over 700 AQMAs (map here), showing just how widespread the need for improvement is. Once an AQMA has been designated, the council must write a Local Air Quality Management (LAQM) plan, setting out the actions it will take “in pursuit of the achievement of air quality standards and objectives.”

However, when local authorities look for interventions they can make as part of a LAQM plan, the cupboard seems surprisingly bare. Routinely, they fall back on establishing Clean Air Zones (CAZs), which focus almost exclusively on transport, although under older legislation like the Clean Air Act 1993 some areas may already have restrictions in place on things like wood burners. They aim to improve air quality, generally by deterring the use of the most polluting vehicles (generally, diesel vehicles) while incentivising the use of cleaner transport technologies. CAZs can take different forms – some impose charges on vehicles that enter the area, while others do not. Readers may be familiar with  London’s Low Emission Zone – and the newer Ultra-Low Emission Zone – which actually precede the establishment of CAZs, but schemes in development in Birmingham, Leeds, Greater Manchester and elsewhere will be broadly similar to those implemented in London.

Local authorities fall back on CAZs as they seem to be perceived as the only intervention for which the evidence base is sufficiently strong to demonstrate their effectiveness. However, just as the Grantham Institute study above showed unexpected impacts arising from air pollution, we have numerous examples of different types of effective intervention, often based on a detailed understanding of what’s causing high pollution levels in certain locales.

For instance, in New York, the introduction of a high-resolution sensor network revealed that a small number of buildings burning oil for heating were responsible for a significant proportion of particulate matter. This allowed targeted policy interventions to be introduced, requiring buildings to use cleaner fuels, which addressed several pollution hot-spots. Without such data, there is a risk that interventions are shoe-horned into situations to which they are ill-suited and perhaps not the most cost-effective.

Tree for the price of one

A key data challenge for local authorities is to understand the full picture of the costs and benefits of possible interventions. The economic case for interventions that improve air quality can be significantly improved when other co-benefits are accounted for – although authorities may also wish to consider how much weight to give to benefits that they were not specifically seeking to achieve.

Take urban greenery – there’s actually a good deal of research shedding light on the range of benefits it has for the environment and the people that live within it. Generally, vegetation helps to reduce air pollution in two ways:

However, selecting the right varieties in the right locations is critical, to avoid possible negative air quality impacts from trees that release volatile organic compounds (VOCs) and/or pollen.

In addition, trees are an important part of any climate emergency response: they capture CO2, helping mitigate emissions, and they help with climate change adaptation by providing shade and helping keep city temperatures down. More surprisingly, there is evidence that trees also fight crime.

A 2001 study explored the relationship between urban vegetation and crime, tentatively suggesting a ‘possible negative relationship’. The study found that, in a large public housing development in Chicago, the greener a particular block’s surroundings, the less likely it was that crimes would be committed. This held true for both violent and non-violent crimes, and was independent of other variables such as building size and vacancy rate.

As with the link between air quality and crime, any causal mechanism is unclear; indeed, the interaction between the two variables is interesting:

It’s also possible that another variable is doing the work, and neither greenery nor air quality is causal. However, the conclusions of the Chicago research have since been reiterated in other studies, which have explored the link between greenery and the incidence of a host of crimes from graffiti to gun violence. While the relationship is not always negative and can depend on the size, quality and location of greenery, the general pattern is clear. One study found a correlation that withstood spatially adjusted regressions, and which implies a 10% increase in a Baltimore’s tree canopy would lead to an 11.8% reduction in crime. 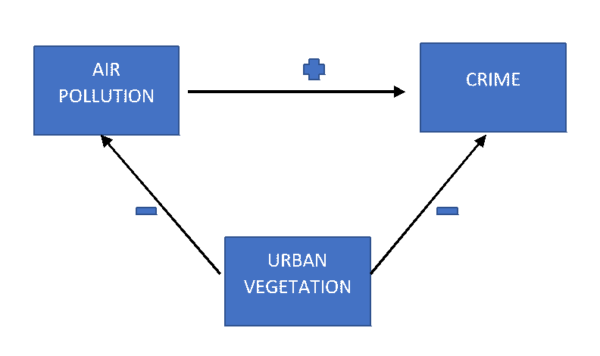 If one is looking at measures to tackle air quality alone, these interesting linkages can be easy to ignore. Consider the case of Sheffield, a city that has established a city-wide AQMA and is consulting on a CAZ. It was also one of the earliest authorities to declare a climate emergency. Yet Sheffield has spent recent years embroiled in controversy over a streets maintenance contract that led to thousands of trees being felled, some under dubious or possibly unlawful circumstances. If Sheffield City Council had access to more data about the extent to which trees contribute to the goals it is trying to achieve, perhaps it would have been quicker to change its approach.

Eunomia has been carrying out a study for DG Environment, the Ambient Air Quality Fitness Check, which included a consultation process with organisations across Europe regarding the “relevance, effectiveness, efficiency and coherence” of the two Ambient Air Quality Directives. Many respondents observed that data limitations were a significant issue.

If sensible decisions are to be made on the costs and benefits of air quality interventions, more and better information is urgently required. Research is uncovering previously unknown correlations that support the case for cleaner air and magnify the benefits of urban greenery. However, councils and others need access to better monitoring information and a greater range of demonstrably effective interventions if they are to really get to grips with the problem of our deadly air. 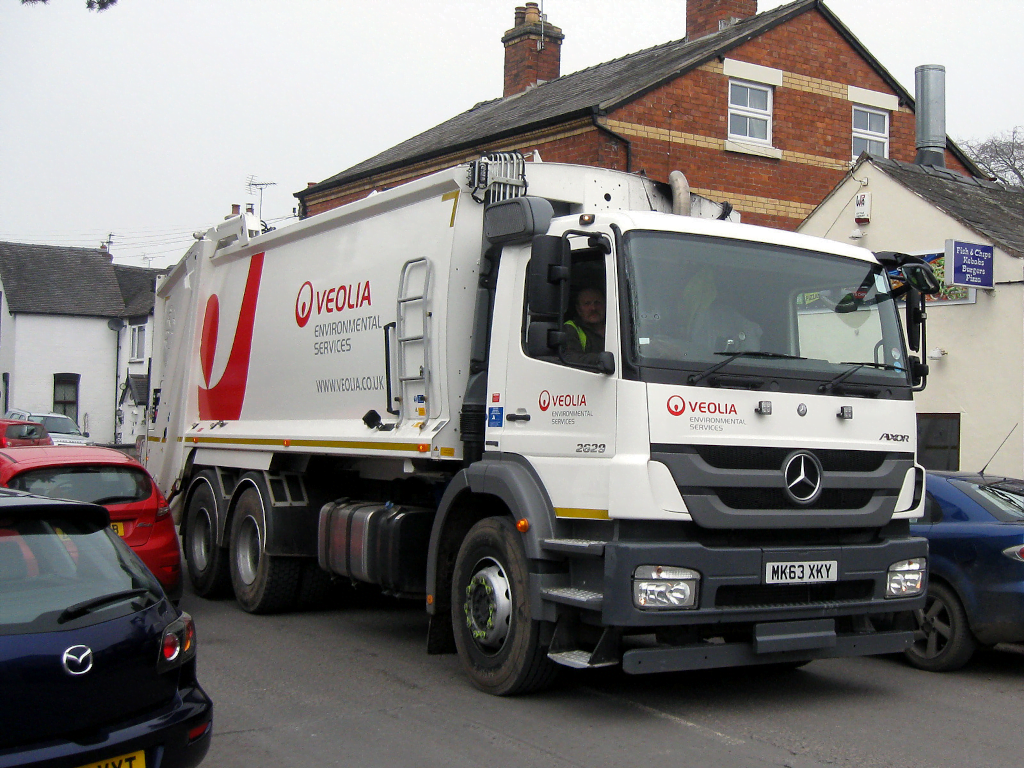 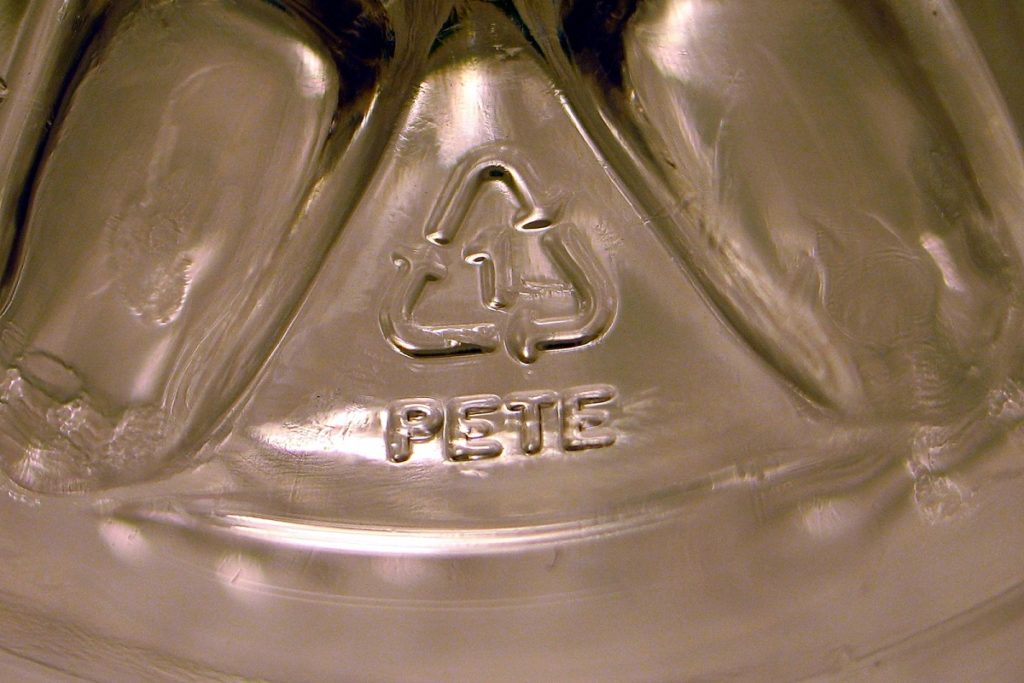 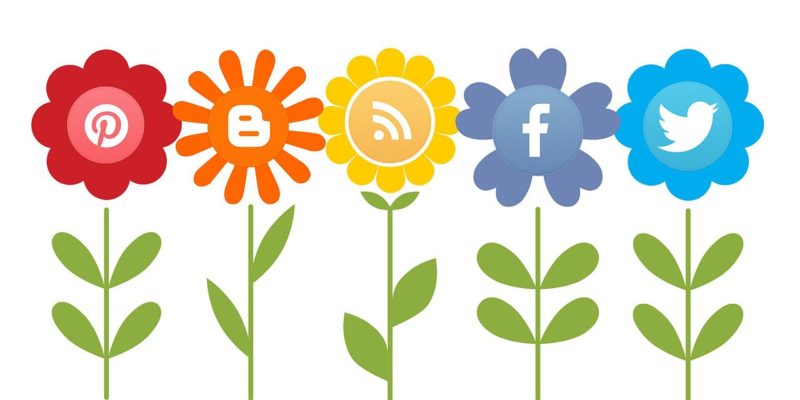 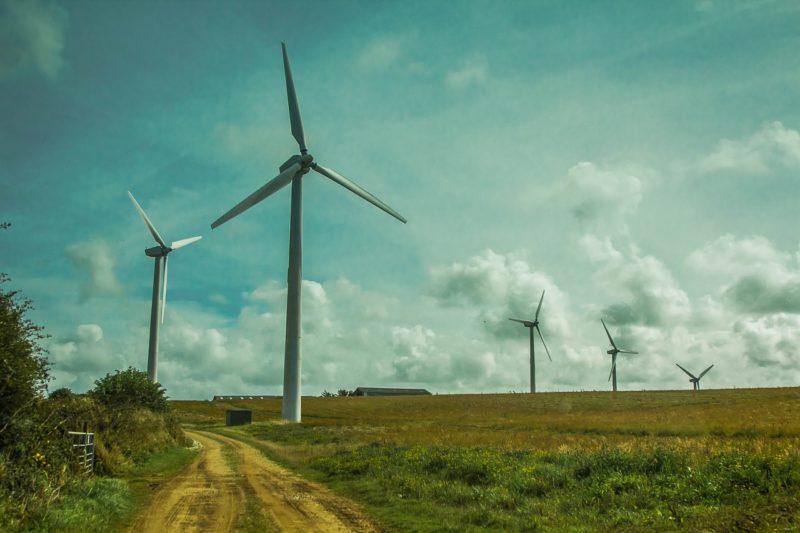 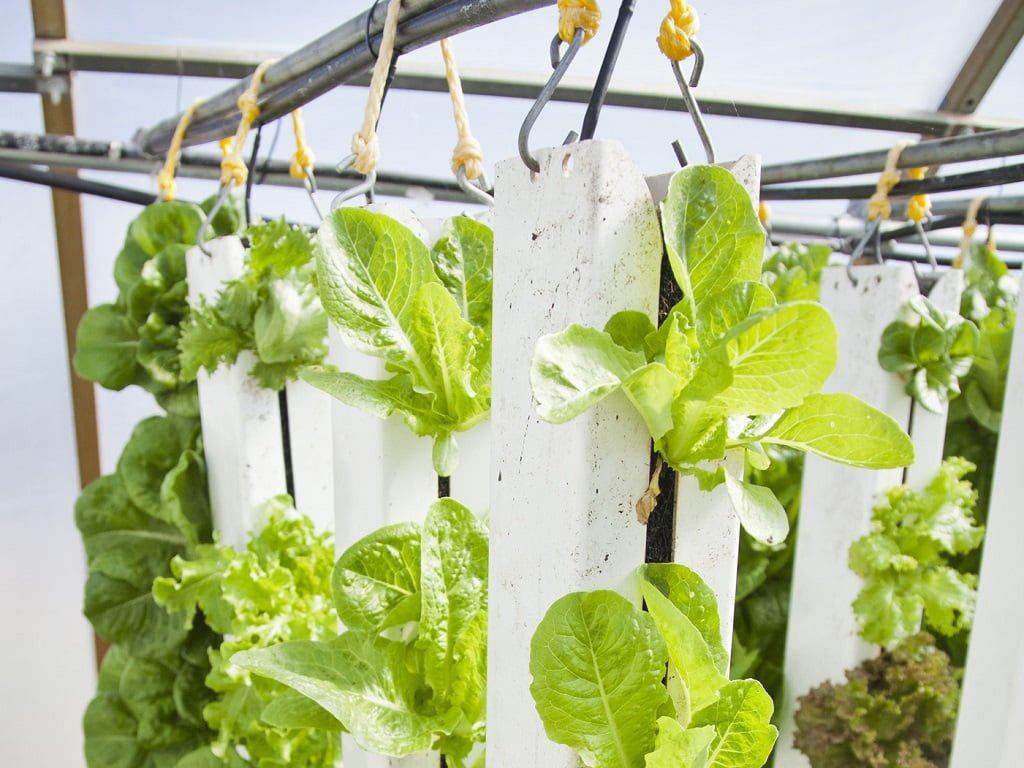