Litteral thinking: getting plastic out of our oceans

As extreme weather and bickering politicians dominate the headlines, it seems that both the public’s capacity for attention and the resources of government are stretched to the limit. However, when calmer weather does (hopefully soon) materialise, emergency relief efforts will inevitably give way to the less headline grabbing clean-up operation, and longer term plans to prevent such impacts in the future. While the focus will be on drying-out flooded homes and repairing damaged infrastructure, on the nation’s beaches another kind of clean-up will be underway.

Be it organised groups of volunteers, or simply public-spirited individuals, considerable effort will be expended in ridding UK beaches of the piles of litter washed up in the storms. While it is thought that 80% of marine litter originates on land, it seems clear that there is an on-going flux between terrestrial and marine environments. Floods can increase the flow of litter down rivers to the sea, while storms stir up the ocean, leading to litter that has already entered the marine environment being deposited in greater than usual amounts on beaches. Of the litter that beachgoers will come across, my money is on the vast bulk of it being plastic.

Marine litter, long a neglected topic, has started to garner some attention. In 2013 the European Commission published three studies looking into the composition and sources of marine litter in European seas. In a chapter integrating the results it noted that:

Therefore, measures within a strategy to close the largest loopholes in the plastic packaging cycle should target plastic bottles and plastic bags.”

Some corporate producers of plastic packaging are also heeding the message, and have recently marketed the fact that they include ocean plastics in consumer products as part of efforts to promote the recovery of debris from the marine environment. Domestic cleaning brands Ecover and Method have incorporated ocean plastics into selected products, Interface recycles discarded fishing gear to make carpets and even the fashion industry is championing the material during New York Fashion Week. Industry is clearly playing a valuable role in raising public awareness of the issue but how effective is such recovery and recycling when little is being done to address the source of the marine litter?

Marine debris is composed of a diverse mix of items from various sources and so a one-size fits all solution is unlikely to be effective. Abandoned, lost and discarded fishing gear (ALDFG), plastic packaging (bottles, caps, bags, etc.) and plastic manufacturing pellets are amongst the most common and persistent items found. Comparing the feasibility and the financial case for recovery versus prevention for each of these groups reveals a worrying gap in our attempts to deal with the problem.

Are there policies that would reinforce the take-home message? Photo by Falken, via Wikimedia Commons

ALDFG is arguably the most damaging type of marine debris as it continues to fish the oceans, trapping and killing animals for years after it goes overboard. Nets are often located in high numbers around known fishing grounds making targeted recovery possible. Even in such hotspots, recovery is costly and tends to fall to the third sector. An effectively priced deposit scheme with port and shore facilities to support the collection and recycling of damaged gear should reduce the amount of fishing gear discarded and fund the recovery of the remaining items.

Plastic packaging is one of the most common items of marine debris with grave impacts upon marine wildlife. Foraging birds are known to ingest large quantities of plastic, especially caps and lids, turtles eat plastic bags mistaking them for jellyfish, and many species are recorded as trapped and disfigured by beverage can yokes.

However the impacts are even further reaching. As plastics break down they are ingested by smaller and smaller organisms. Recent studies have found that plankton ingest tiny fragments of plastic which are then passed up the food chain through predation. In fact, there may already be plastic in the tissue of the fish that we consume.

Despite hype about profitable schemes that will clean the ocean gyres in five years, the breakdown of material makes recovery almost impossible. Plastic debris may outweigh plankton by a ratio of 6:1 in the areas of highest concentration but widespread skimming of the ocean surface will also harvest vast amounts of the phytoplankton, zooplankton and other organisms living there. The majority of marine life lives at the surface and so, considering the risk of disruption to the entire marine food chain, the plankton baby is one that you really don’t want to throw out with the plastic-polluted bathwater.

Whilst debris recovery efforts may be able to remove small quantities of plastic packaging, in particular the larger items, it cannot deal with the full spectrum and so is largely ineffective as a response to the litter problem. The real challenge is not to clear litter once it is in the ocean doing damage, but to prevent it from getting there in the first place. Container deposit schemes and plastic bag levies have been shown to be highly effectual means of reducing litter on land; and by extension, will help to prevent marine litter.

Plastic manufacturing pellets, or nurdles as they are known in the industry, are often underreported debris items as they are so small that they often escape observation. They are typically less than 5mm in diameter and unusually for marine debris are from known sources as they are only used in the manufacturing of plastic products.

Locating and separating such small objects from the world’s oceans is clearly a mammoth task of considerable expense. Instead the manufacturing industry has initiated a programme of environmental responsibility to limit the loss of the pellets. Praised as an effective and affordable program, the initiative would have even greater impact if adopted as an industry standard world-wide, especially if combined with further efforts to reduce pellet loss during transport.

There are no effective natural processes that remove marine debris. The flow of material into the oceans vastly exceeds any practicable man-made method of extracting this growing soup of litter. The only way to tackle the issue is to prevent litter entering the oceans in the first place. Effective measures to prevent this pollution at source already exist. Some, such as levies on single use carrier bags, are becoming more widespread, but others such as deposit refund schemes are still very limited, both in terms of geography and the types of packaging targeted. Perhaps one good thing that might emerge as the flood waters recede is a growing appreciation of the value of acting upstream, both temporally and spatially, to prevent costly problems emerging further down the line. 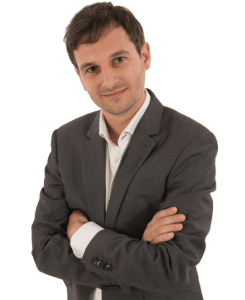 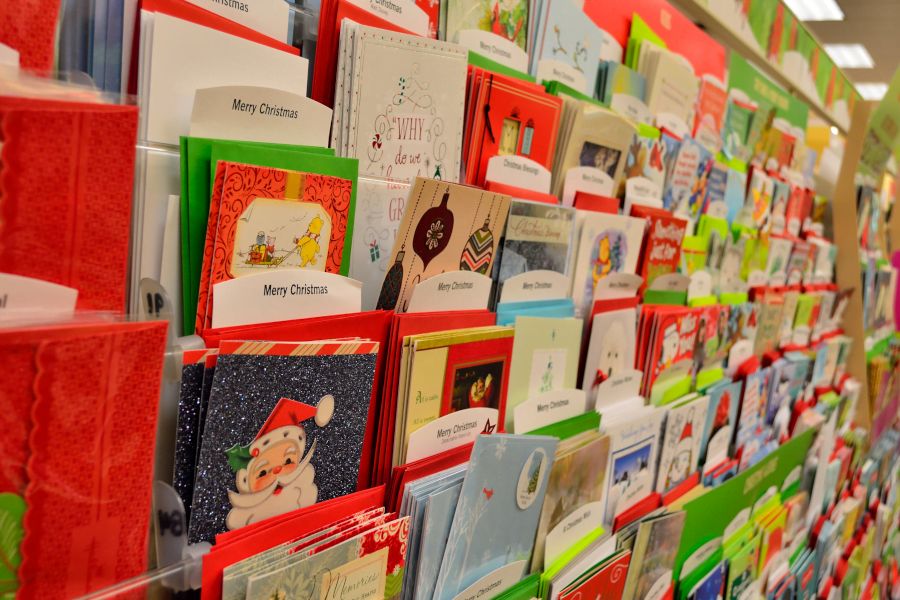 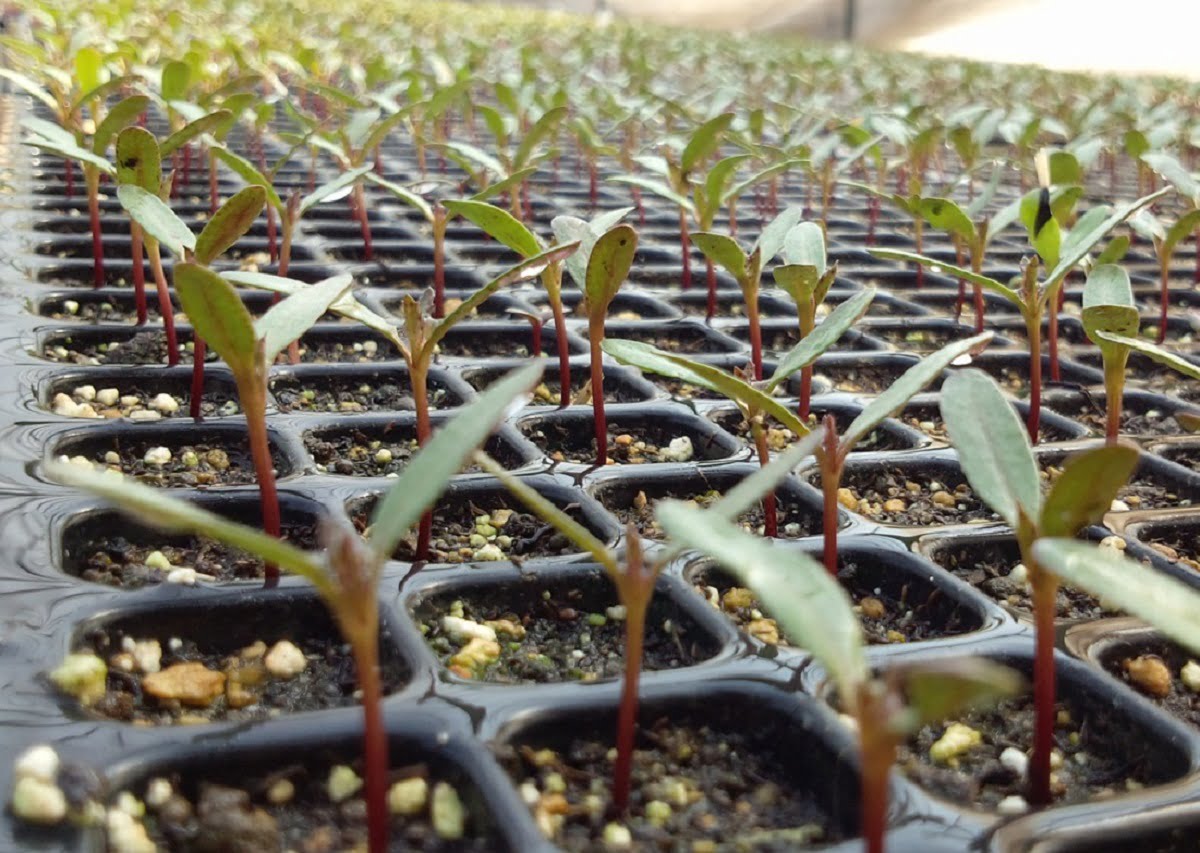